just a little bit of editing.. so let's get on to that! But.. it didn't work. And then it didn't work again! Eventually, this turned into a 5 month project.

The idea behind this project, originally captured February 2020 and published in October, took a while to get to the end stage.

The shots we captured in studio were amazing! They had the potential to become pretty awesome after just a little bit of editing.. so let's get on to that! But.. it didn't work. And then it didn't work again! I just kept tinkering with the background.. we had iterations ranging from dark and moody to clinical white. Eventually, we ended up with this one! 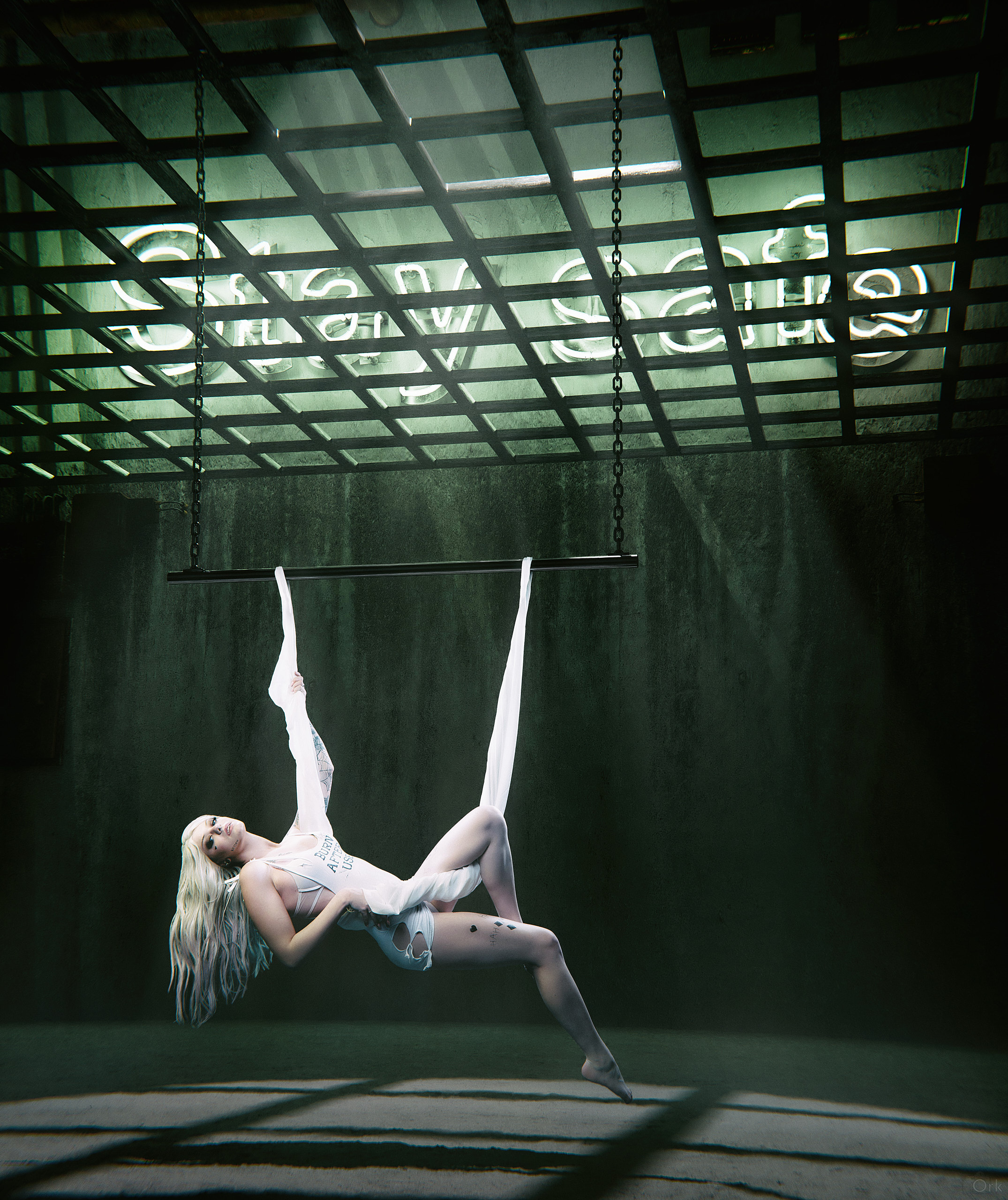 So, about those iterations: I ended up making a short movie showing all of the versions I did between February and October - see below. I'm still learning all of this.. lots of flaws in this one that still bug me, but hey, overall learning this 3D thing is an extremely fun ride and I value the trust models put in me when I come up with a new crazy background image suggestion.. that then takes a mere 5 months to build. ;)

Can't wait to continue on my next projects!

Want to see more versions and more pictures of this series? Check below!